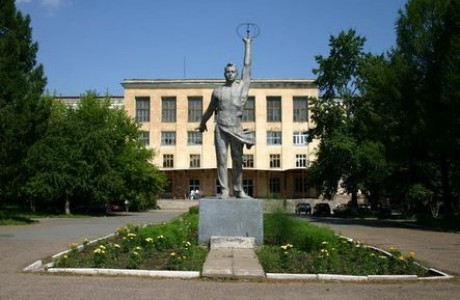 Admission of students to an educational institution is based on the results of completed exams. The academic year is classically divided into two academic semesters. The university provides its students with accommodation on the territory of the student dormitory. The university is part of the European University Association (EUA).

The dormitory can accommodate 640 people. For them, there are rooms for 2-3 people, which have the necessary furniture: beds, tables, wardrobes, chairs. Everything can be arranged on your own, add trifles for comfort.

Accommodation rules in the dormitory, the same for all students. Their observance is supervised by the Head of the Dormitory. Izhevsk is not without reason called the “arms capital of Russia”; guests of the city should look at the main factory building of the Izhevsk arms factory. The building, which is a monument of architecture, was built in the early 19th century. It is interesting that for the first time in the country it was at this plant that it was possible to embody the idea of organizing the entire production cycle in one building. One of the symbols of Izhevsk today is the round 50-meter tower with chimes, towering above the body of the arms factory. On the tower, you can see reliefs depicting scenes of the Patriotic War of 1812.